His practice focuses on general civil defense spanning multiple areas. He handles cases involving motor vehicle accidents that range from simple rear-end accidents to cases involving serious personal injury or death. He also handles cases wherein he defends cities, towns, or their elected officials or employees, in cases including everything from motor vehicle accidents involving city-owned vehicles to suits against the governing body over issues like zoning or personnel decisions. A large part of his practice involves defending civil rights cases brought against municipalities and their elected officials or employees. These cases include employment liability involving any form of discrimination, including age or sex discrimination, and whistle blower lawsuits. These cases also include claims against municipalities and police officers for such issues as false arrest and excessive force. He handles premise liability cases in both residential and commercial settings and defends product liability cases. More recently, his practice has evolved to include serving as a mediator in all types of cases.

Mr. Wells practices in state and federal court. Most of his cases are pending in Hamilton County on the state level; however, he handles cases in other counties on a regular basis, including Polk, Monroe, Bradley, McMinn, Meigs, Rhea, Marion, Bledsoe, Sequatchie, Grundy and Franklin County. On the federal level he has cases pending in the United States District Court for the Eastern District of Tennessee, at Chattanooga, at Knoxville, and at Greenville. It’s not unusual for him to have cases pending in the United States Court of Appeals for the Sixth Circuit.

Mr. Wells is married to Gina. They have two sons, Bryan and Aaron. Ron enjoys practicing law with his son Aaron, who joined the firm in 2017. His family now includes three grandsons, Bennett, Elliott and Jack. 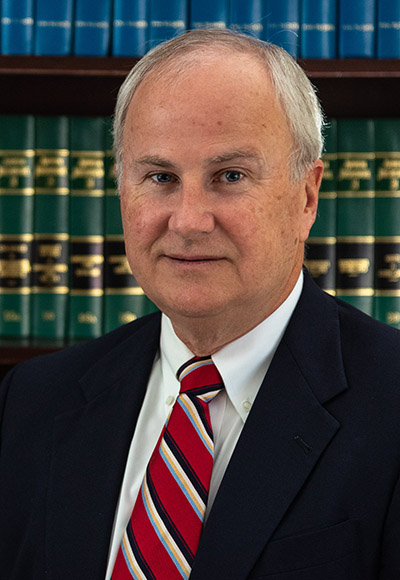