Keith H. Grant graduated from East Tennessee State University in 1998, where he was a member of the Honors Program. He received his law degree from Louisiana State University in 2001. He received his license to practice law in the State of Louisiana in October 2001 and remained there until December 2003, practicing in both state and federal courts, with a primary focus on labor and employment law.

Mr. Grant returned home to Dunlap, Tennessee, where he maintained a general practice from 2004 until he joined Robinson, Smith & Wells in 2010. He became a partner in 2014. He is licensed to practice in Tennessee and has been admitted to practice in state and federal Courts, including the 6th Circuit Court of Appeals and the United States Supreme Court.

Mr. Grant was previously a member of the Brock-Cooper Inns of Court chapter located in Chattanooga and is currently a member of the Chattanooga Bar Association and the Tennessee Bar Association. Mr. Grant served as adjunct faculty at Chattanooga State Technical Community College for approximately four years where he taught a course entitled “Introduction to Legal Process”. Mr. Grant is an Elder at Rivermont Presbyterian Church and currently serves as the Chairman of the Board of the Children’s Nutrition Program of Haiti. 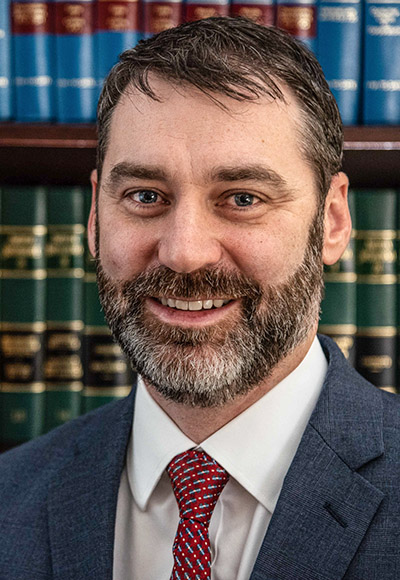